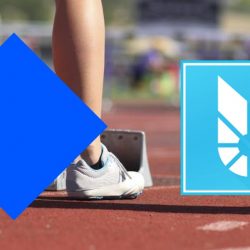 The Waves Platform is getting more attention recently. A new client has been released, a fiat gateway for the Turkish lira was implemented, the Waves NG protocol will be activated shortly and many more news appeared. Especially the implementation of the NG protocol, which speeds up a very important part of the WAVES ecosystem, the blockchain, raises a lot of attention and also questions.

So is the Waves Platform representing one of the fastest blockchains on the market or are there other blockchains which got a better performance, like BitShares for example?